It’s been great to do this project at the Stove.

Coinciding with the COP21 Climate Talks in Paris, The Stove’s exhibition Submerge has brought issues of climate change into the heart of Dumfries. With Nadiah Rosli, I have brought together two considerations of peatland – from the Solway and South East Asia.

The work also celebrates the form and function of bog-moss. With the dream of seeing restored peatland across Southern Scotland, I have become interested in how that curious and unique plant, Sphagnum, can be regenerated. 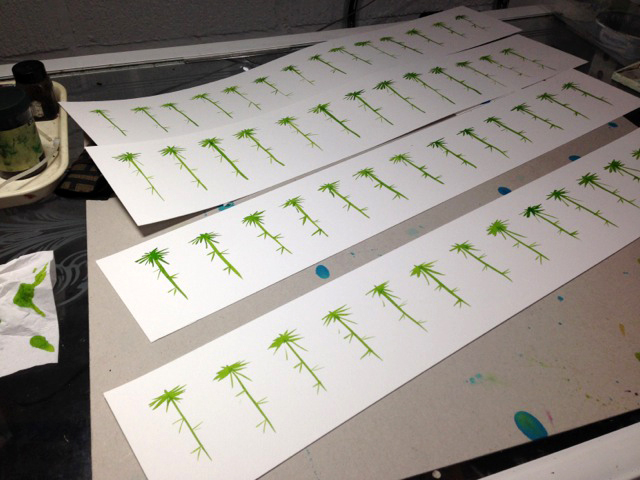 Very few complete Mosses survive – for example only 15% of Lochar Moss by Dumfries remained as moss by 1973, compared to its extent in 1889 (source – Peter Norman, The Great Moss). Until recently Mosses have not been valued for their ‘ecosystem services’ but peatbogs are the most effective carbon sinks known. Conversely, peat releases greenhouse gases when it is exposed. Damaged Scottish peatlands are being restored using public money for climate mitigation – but at the same time, peat extraction is pursued privately. I see this, passing by on the A75 to Carlisle.

For me, this grim landscape of carbon emission is a glimpse from the car window. Nadiah Rosli’s has had to breathe far more damaging airs – the thick toxic haze from fires raging in Indonesian carbon-rich peatlands. These affect countries in South East Asia, including Nadiah’s home country of Malaysia. This year is one of the worst years on record, and it has become a strange annual ritual for Nadiah’s family and friends to wear face masks and to stay indoors when the air pollution is particularly bad.

The scale of this smoky haze can be seen from space, and huge carbon emissions result. It remains to be seen if the UN talks in Paris can require the Indonesian government to take action against this illegal burning of forest, that makes space for plantation monoculture.

Friends of the Earth International believe Indonesian fires to be one of the most pressing climate change issues. At Paris, they are calling on the EU and US governments to introduce and implement strong and binding laws in order to stop the fires.  You can read the report here, describing how EU shareholders are profiting.

Setting out extracts of these investigations next to each other has posed questions of scale, and thoughts about the comforts and discomforts of distance (in both space and time). In relatively short periods ecological damage to slowly formed natural heritage can become ‘normal’. 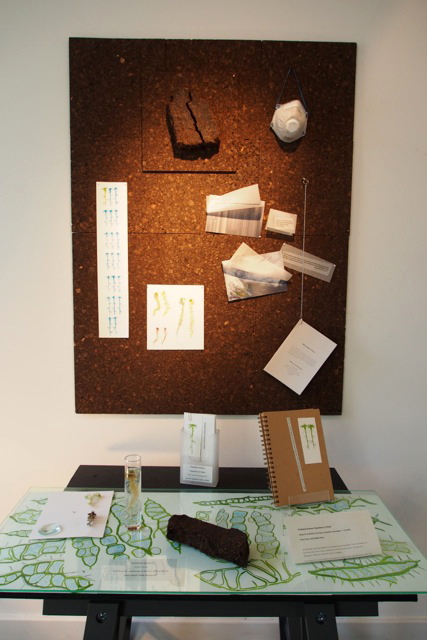 Nadiah, now a University of Glasgow postgraduate student of Environment, Culture and Communication, explains why she urgently wants us to know about ‘extraordinary injuries … committed through deliberate acts’.  Her experience takes us into the emotional space of people for whom “Haze” has become an everyday weather condition, that can kill. Images of children in face masks at school compare with instagrams rejoicing at the sight of blue sky.

There are also impacts on wildlife – a third of the worlds orang-utan population has been smothered, ancient rainforests wither in the heat, and skies are silenced of birds.

These scenes of devastation are hard to imagine, and difficult to hold in mind when set alongside a Scottish peat cut for the hearth. Yet in combination,  desiccation and fire becomes a disturbing theme amidst the watery concerns of Submerge. 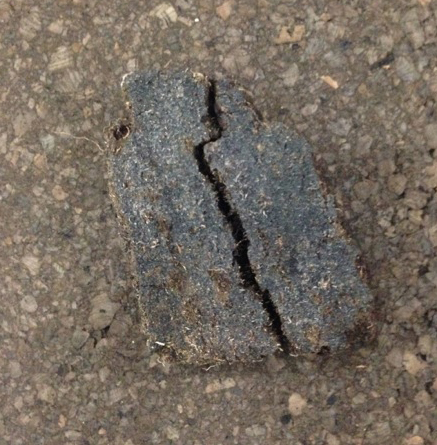 To return to Sphagnum, this moss is a kind of aqueous superhero which allows bogs to soak up flood water and release it slowly. 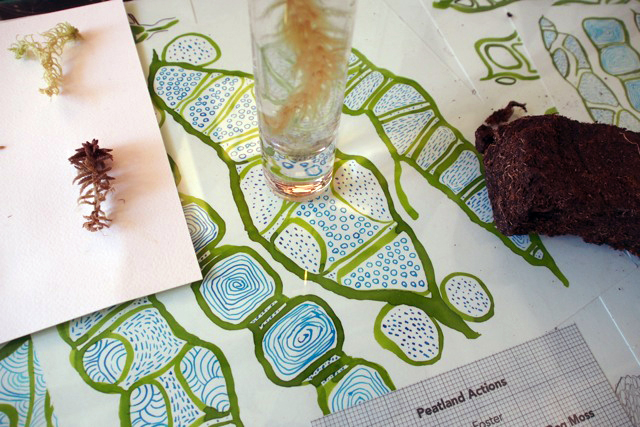 Sphagnum has spongy cells, so dried-out strands can be submerged to absorb perhaps 20 times their own weight of water. Another statistic: a peat bog is perhaps 98% water and 2% moss. I am rapidly becoming an enthusiast for this rootless plant that survives only in dense upright mats and collectively creates peatlands.

These themes will be discussed at Questions of Scale – an evening event on Thursday 10 December. You can see Submerge at the Stove, Dumfries until 12 December, and download our exhibition notes here: QOS printout